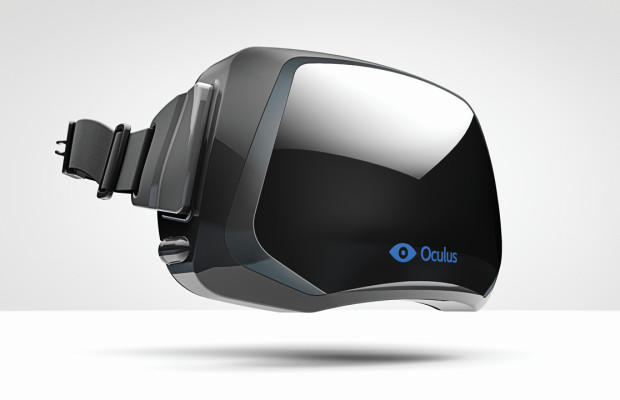 Okay, hear me out. I’m pretty terrible at Dota 2, and one of my main problems was moving the camera around with my mouse. What I propose is that with the Oculus Rift, you map two separate buttons to activate head tracking. One button will be much less sensitive, to be focused on your area of action, and the other would be much more sensitive, to look around the map and such. I figure these would be best mapped to mouse buttons, and this would eliminate the need to swat your cursor at the top of the screen to push your camera forward, as you would simply press a button, then look up. Whether this would work well or not, I don’t know, I’m no game designer. The thought of it intrigued me, though.

So that’s it! I’m a hardcore believer in the Oculus Rift, and I can’t wait to see where the technology goes. Hopefully soon this list will be irrelevant, and every game will support this awesome technology. What do you think should be supported by the Oculus Rift? Leave a comment below, or hit us up on Twitter and Facebook! 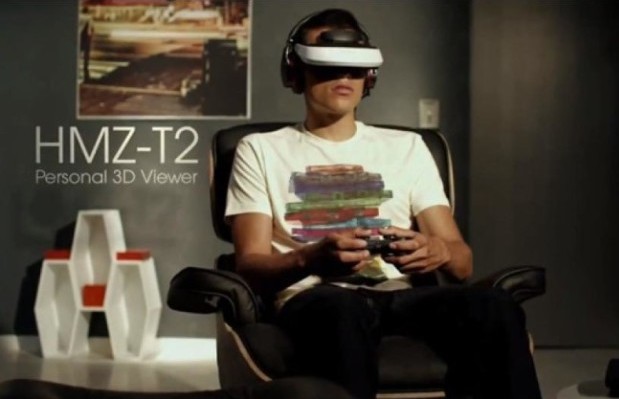