Sony has really outdone themselves this time. As if this week’s Plus offering was not enough, the company is also giving subscribers not one, but two free games for the PlayStation 4. That’s right, if you’ve got your brand-new console and only one or two games to use with it, Sony is already here with two free new games to play. We’ll have full reviews for these later, but for now, dig into Contrast and Resogun.

This one has been on the radar for quite a while, and for good reason. Contrast introduces the extremely interesting gameplay mechanic of shifting into the shadows. This is a platformer, with both objects in the real world and the shadows they cast acting as the platforms. It’s a cool mechanic that works surprisingly well with few hitches. The story follows an acrobat named Dawn who spends her nights running through the city with the young girl Didi as they look for the girl’s estranged father. It’s just moody and powerful enough to keep your attention. Unfortunately, the myriad of tired and uninspired puzzles don’t bode well for the game overall, but it’s still a solid title when you can get past the lackluster block pushing.

The developers of Super Stardust have nailed it again. Resogun is a side scrolling bullet hell shooter that takes place on circular levels. The objective is to destroy all of the alien ships and save the remaining humans before they’re killed. While you can see almost the entire stage at any given time, this can still be a tricky feat because the humans are only released from their prisons at certain intervals, so you’ll have to watch carefully to see when the blast relinquishes a human, then go and collect them. After that it’s a matter of surviving long enough to get the human to safety. Apart from that it’s a standard-issue ship shooting game, but the visuals are the real star of the show. It’s bright, fast and colorful, and best of all, the end of each level results in the entire thing blowing up into billions of tiny, colorful particles. It’s awesome.

Check back Tuesday for the regular round of freebies! 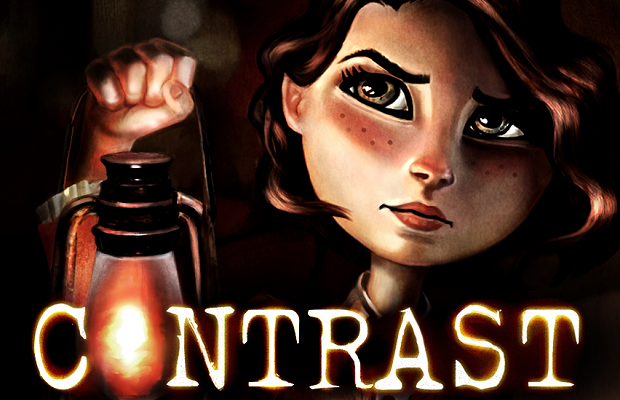 In PlayStation Plus We Trust: November 5,...