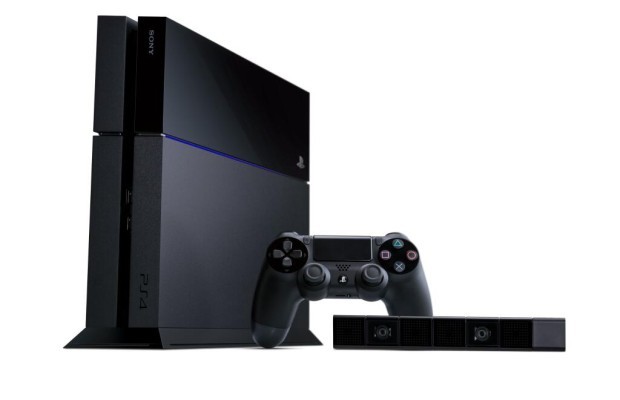 Just yesterday, we reported on some scattered claims that early PS4 units were experience problems including the system failing to interface with the TV. Kotaku may have found the source, at least for their system.

Kotaku calls the error “a fluke.” The editors had attempted to operate the system but were unable to get past plugging in the system. After trying various wires, monitors and other systems, they were able to pinpoint an HDMI issue as the source. After getting with Sony, the problem was identified: A piece of metal in the HDMI port on the PS4 had been bent upward when they should have been connecting straight with the cable. With not all of the pins connected, the system could not properly interface with the monitor. What’s more, continuously trying to plug more cables into the damaged port had in turn broken some of the teeth of the HDMI cables.

While this may not be the exact issue everyone is experiencing, there are two pieces of good news: first, if you have problems when you first acquire your console, you don’t have to do much to look for the problem. Simply glance at the back of your system and see if something looks bent. Second, if this is in fact the problem, rectifying it is as easy as pushing the piece back down with a pin, as Sony was able to do with Kotaku’s system. The actual cause of the bent metal has not been identified, but as a precaution check your port before you get things plugged in, and be careful when you are inserting the cable. Sony believes this is an isolated issue, however.

We’ll be keeping an eye on the other issues, and will let you know if we come across any more problems or solutions. Stay with StickSkills for impressions on the console and some launch games throughout the weekend!