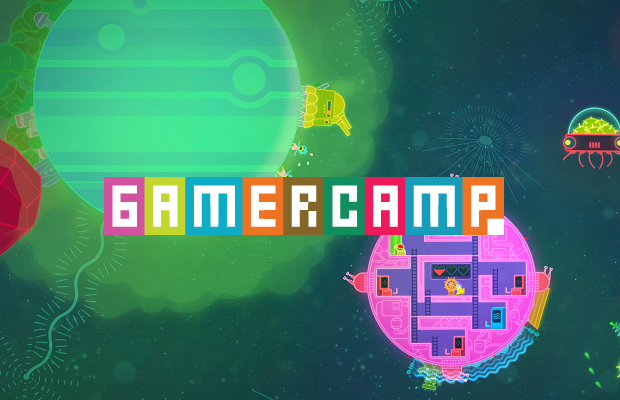 Pretty much no news this week, luckily our own Perry Jackson was doing his thang at Gamercamp in Toronto so he has plenty to share. First off though he tells about Nintendo’s big hitters for the fall, Mario & Zelda still got it!

After that the show is all Gamercamp all the time as Perry runs down his extensive list of stuff he got to play there, including some PS4 games!