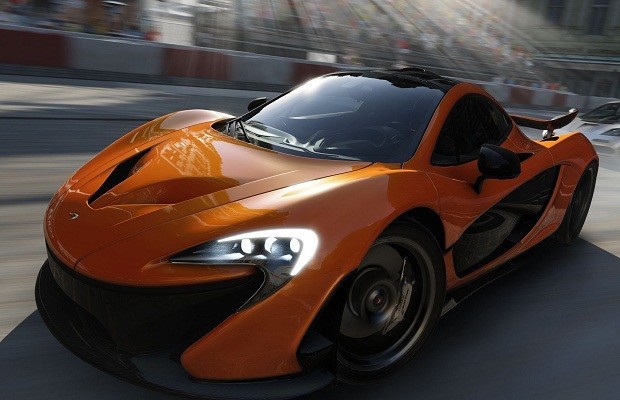 As we inch ever closer to the launch of next-gen consoles, there’s bound to be the usual round of trailers and general hype building. The Forza 5 launch trailer is no different, showing off the improved visuals coming with the Xbox One. Watch the next evolution in the racing-sim franchise below.

As someone who always admired the Forza series from afar, I may not know much about cars, but damn does the game look good. Forza 5 boasts over 180 cars from over 54 manufacturers, and sixteen player multiplayer. We can expect it exclusively for the Xbox One on November 22. A limited edition, complete with additional cars, is still available for pre-order. 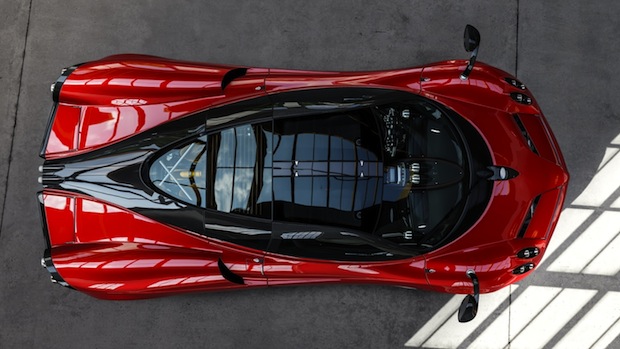 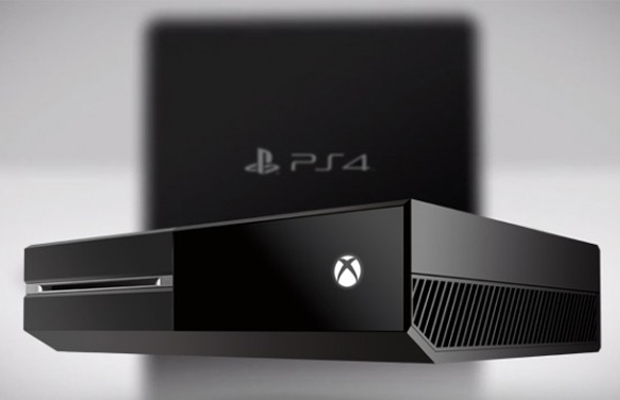 How the PS4 Can End the Console... 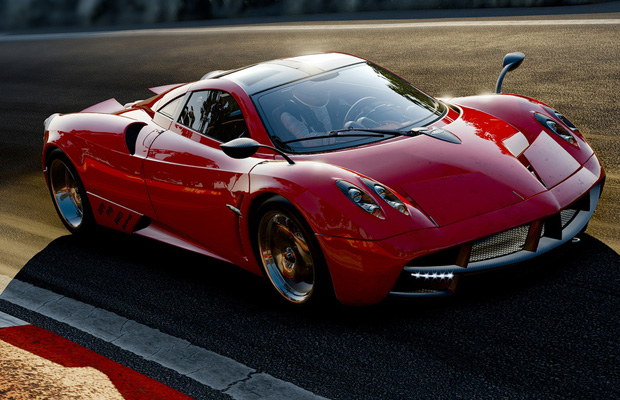