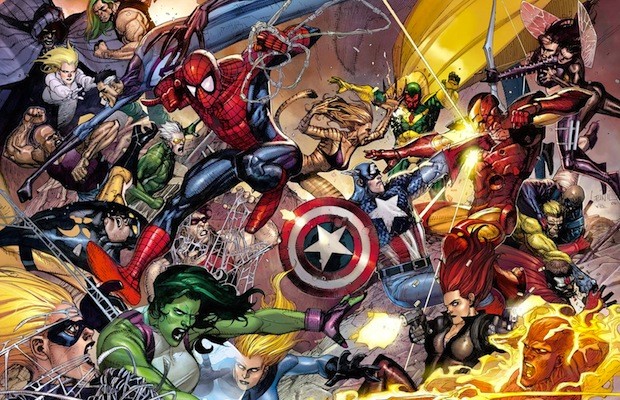 Comic books and video games have long been intertwined – game developers realized pretty early on that the target demographic for stories about guys in tights punching each other and interactive storytelling had a lot of overlap, and have been working to capitalize on that opportunity ever since. Each console generation brings with it a slew of games based on properties from comic book publishers like Marvel, DC, Dark Horse and others. As with any medium, however, many of these efforts are forgettable or downright terrible, and this console generation is no different. As the sun sets on this console generation, let’s take a look at some of the best games based on comics we’ve seen in the last few years.