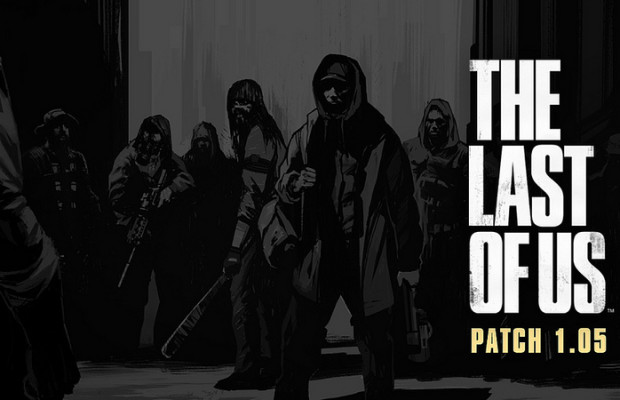 As I’ve previously mentioned, the multiplayer mode in The Last of Us was the biggest surprise to me, as I found it to extremely fun and actually worth a damn. Part of that is thanks to Naughty Dog’s continued support of the game. That’s all the more clear thanks to the most recent patch of the game, 1.05, which, along with a handful of balance fixes, brings with it the first of the three planned DLC packs, Abandoned Territories. This adds 4 new maps, each based on various points in the single player game.

The first is Suburbs, which is based upon the town Bill lives in in. Next up is Bus Depot, which you may remember from the beginning of the Salt Lake City chapter of the story. The final two are the most interesting, however. One is Bookstore, which was probably the best combat arena in the entire game. That’s the one I’m most excited for. Hometown, on the other hand, has the potential to be the best of the bunch, as it seems to be based upon the town at the very beginning of the game, which we saw very little of and nothing post-infection. The pack is part of the Season Pass and is 10 bucks by itself. A link to the full patch notes can be found here.

Tags: naughty dog SCEA The Last of Us