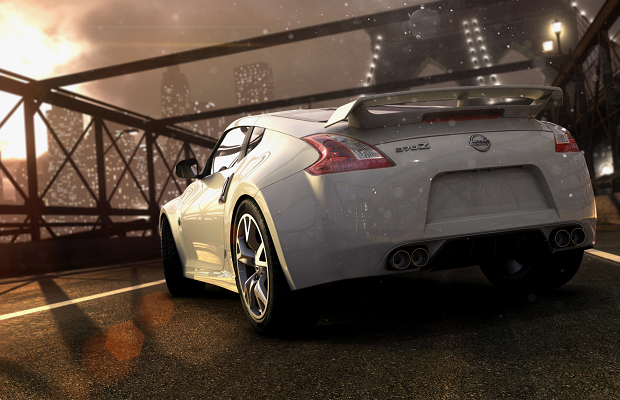 The delays just keep coming out of Ubisoft today. In an unexpected turn, Watch_Dogs was delayed until Spring 2014, and now the open world racing game The Crew won’t release until March next year.

But even as disappointing as all of this news is, if the games need more time there’s not much you can do. Ubisoft CEO Yves Guillemot had this to say about the decisions made today.

The tough decisions we are taking today to fully realize the major potential of our new creations have an impact on our short-term performance. We are convinced that, longer term, they will prove to be the right decisions both in terms of satisfaction for our fans and in terms of value creation for our shareholders. We are building franchises that will become perennial pillars of Ubisoft’s financial performance. In a context of growing successes for mega-blockbusters, the additional time given to the development of our titles will allow them to fulfill their huge ambitions and thus offer players even more exceptional experiences

When The Crew does hit next March, we can expect it on the PS4, Xbox One, and PC.