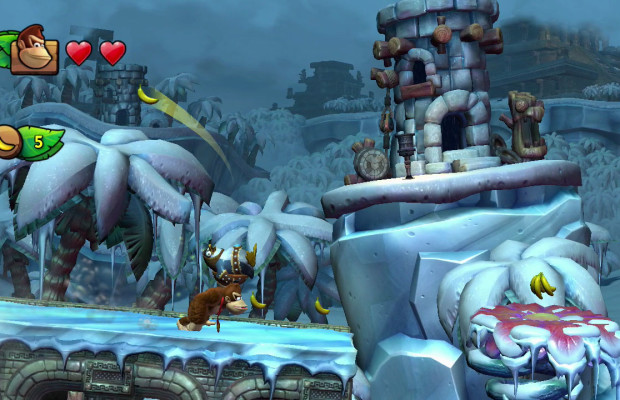 Check out the new trailer below:

Unfortunately, you won’t be able to get your hands on the title until February 2014 but at least Super Mario 3D World will be out before it right? 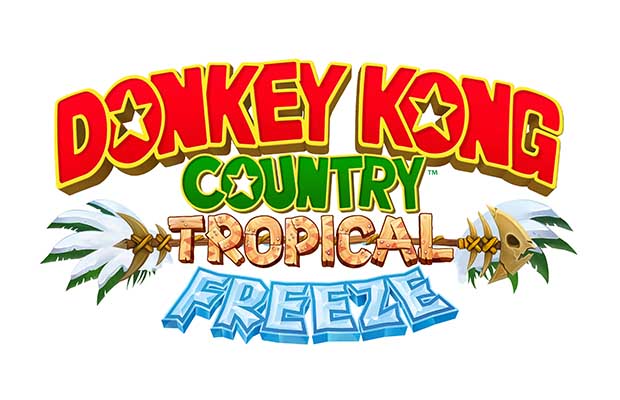 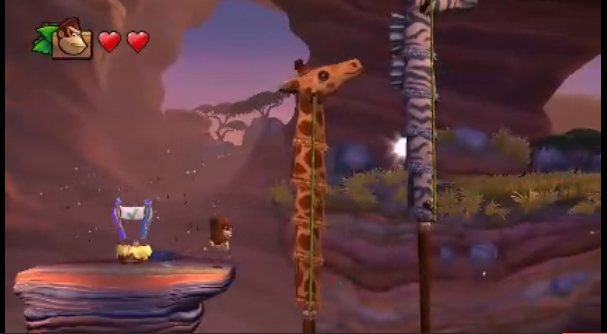