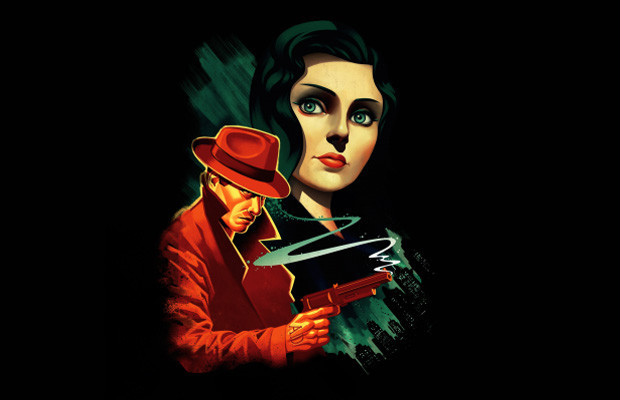 Bioshock Infinite‘s first story-based DLC is planning its first episode for near the end of the year with Burial at Sea. As Booker, you return to the original Bioshock‘s Rapture to investigate with Elizabeth. It’s much different from what you saw before it’s inevitable downfall.

Irrational Games has released the first five minutes of gameplay and you’ll notice how Rapture looks more peaceful with Big Daddy’s working outside with the big drill to fix things to Splicers as waiters. It looks like a utopia that you can’t help but wonder if it’s on the verge of destruction…but you already knew that.

Check it out below:

The first episode of Burial At Sea should be out later this year and will retail for $14.99 or part of the Season Pass. 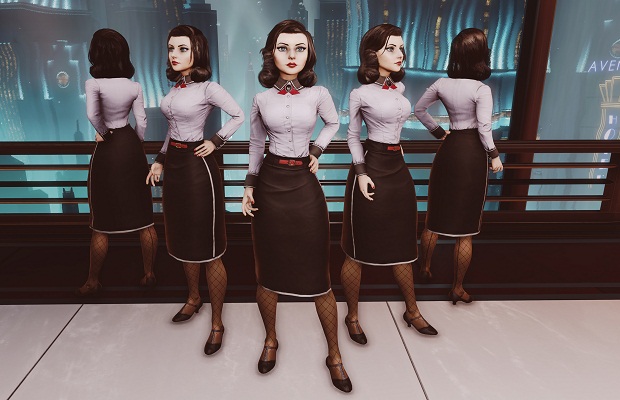