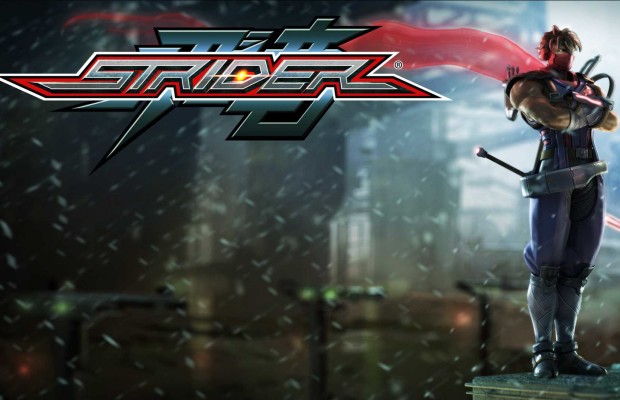 Capcom and Double Helix are bringing back a classic property that’s not Mega Man with Strider HD. He hasn’t been in a proper title since 1999’s Strider 2. With the new title, it’ll bring cool graphics, a non-linear set-up and the trademark red scarf that everyone knows and loves. Of course, the wicked slash move too.

We got a new trailer that Capcom put out to celebrate their showing at New York Comic-Con. Check it out below: