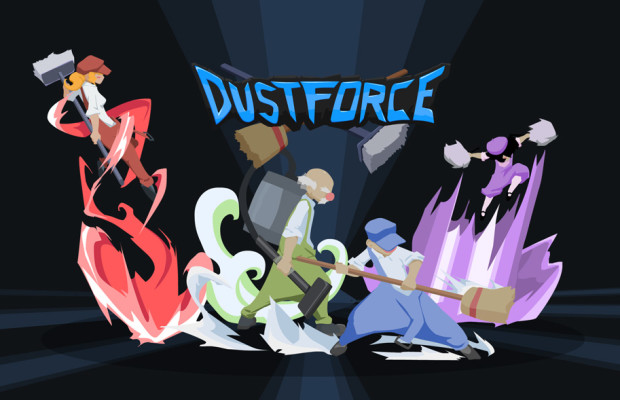 Dustforce was a really interesting platformer that was high on speed and precise platforming in the custodial arts. It’s been a PC/Mac/Linux affair since January 2012 but that’ll change come early next year.

Capcom will be helping out developer Hitbox Team put the title out on consoles and the PlayStation Vita next year. The title will be bringing over 50+ levels, Trophies/Achievement support, private and public online matchmaking, and leaderboards. The PS3/Vita versions will support cross-buy and cross-save functionality so buy it once, get the dust-sweeping on both systems. Check out the trailer below:

It also has one of the best game soundtracks of all time by Lifeformed which you can listen to here.

Can’t wait to get my portable custodian platforming skills on next year. Let us know what you think in the comments below or post in our Facebook or Twitter.