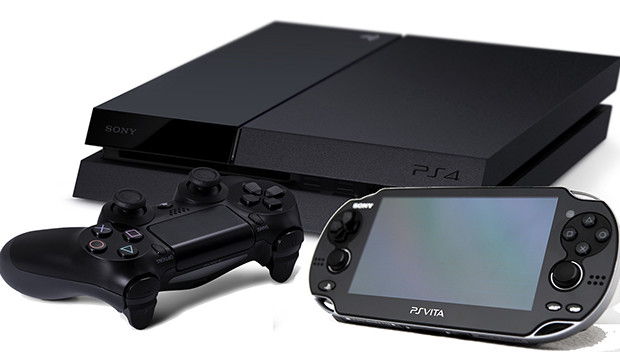 If you’re wondering about the upcoming PlayStation app that’s coming to smartphones if it’s coming to their portable PlayStation Vita, fear not. Their will be a PS4 Link app for the handheld in the next update.

Shuhei Yoshida confirmed in a tweet today when someone posed the question:

@OsAndRavensFan1 We'll add "PS4 Link" app to PS Vita with the next update.

Yoshida didn’t confirm if the PS4 Link app will work similar to the PlayStation App where you’ll be able to check out what your friends are playing or make and accept invites to games. It’s also possible it’ll be an easier way to connect to Remote Play since it’s been not the greatest on the PS3 but a very important part of the PS4, with the promise of all games supporting it.