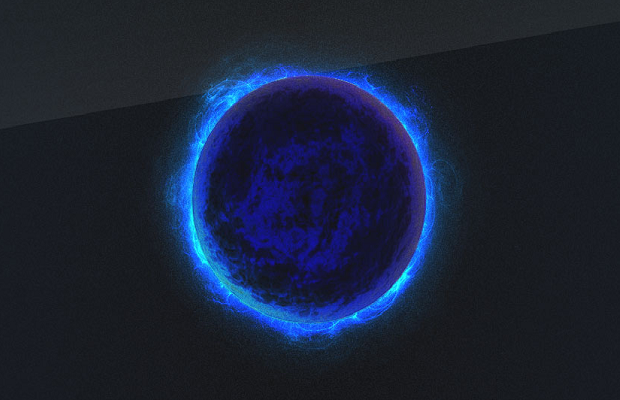 Since Valve’s latest round of announcements, the biggest questions left unanswered involved the prototype Steam Box itself. Fortunately, earlier today the company revealed details for the machine that 300 lucky testers will receive later this year.

As you can probably guess, the specs outline multiple machines ranging from mid to high-end. Testers will be sent one variation in an attempt to gather a wide range of data. If you’re afraid of receiving a lower end Steam Box, Valve has assured us that each one will be fully upgradable.