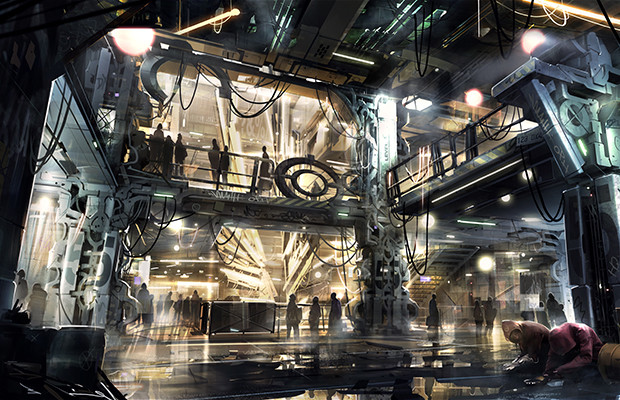 Steam really is a bastion of amazing proportions. With its many sales and pro-consumer focus, Valve really has changed the landscape of gaming as a whole. But that doesn’t mean it’s perfect. And it shouldn’t be your only source for great indie games.

Started by Flippfly, the studio behind the very cool Race the Sun, the aim of the Not On Steam sale is to really draw attention to those games who’d like to get on Steam, but currently are not. Over 35 games are currently discounted 25-50% off, with many titles Greenlit for an eventual Steam release (which means Steam codes eventually). All proceeds go directly to the developers via the Humble Store.

While I won’t list all 35 games here, I will mention Race the Sun, Inescapable, miniFlake, 6180 The Moon, The Yawhg, and Tiny Barbarian DX are all worth checking out.

If you picked something up from the sale, let me know in the comments!