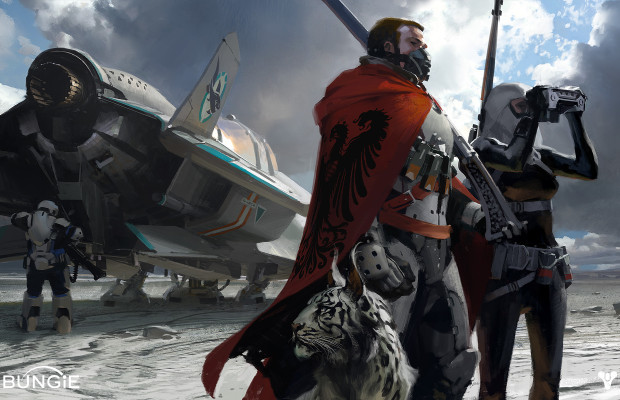 Activision and Bungie’s Destiny is one of the most highly anticipated shooters for 2014. It marks the last time Bungie’s made a title since 2010’s Halo Reach.

On the PlayStation Blog, they revealed the box-art for the PS4 and PS3 versions. They’re identical but they got a wicked box-art. Check it out below:

They also announce that we’ll see a new trailer for the title on the PlayStation Blog and it’ll involve an area fans have been asking to see. Fingers crossed it’s Rigel VII.