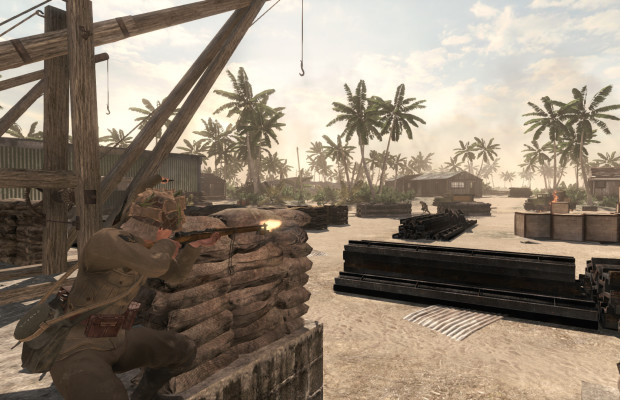 As far as hardcore PC shooters go, Red Orchestra 2/Rising Storm is probably my favorite, and for good reason. The game somehow manages to find a happy balance between being brutal as hell while still moving at a relatively slow pace. However, the frequent free content packs certainly make it that much easier to like. A new one was released today and is shaping up to be the best yet. Titled Island Assault, the pack adds a new map, 2 new weapons, and an all new game mode. The new map is Betio, which was the focus of the majority of The Battle of Tarawa. I’ve yet to play it but considering the battle that took place there, I’m certain it’s a particularly rough map, in a good way. The new weapons are the PPS-42 SMG for the Russian faction and the Japanese Type 97 sniper rifle for the Japanese side, obviously.


If it had just been that it would’ve been a run of the mill update. However, the addition of the Multiplayer Campaign mode is what truly sets it apart from most. Essentially, it turns the game in a giant game of Risk, where the two teams are fighting over territory, with each territory being one of the maps. When a team wins a match, they chose which territory they attack next. The overall victor is decided in one of two way: A) They manage to outlast the opponent in terms of resources, or B) controls the whole map. This is awesome. Even cooler, it can lead to cases where the battles don’t mirror the actual history of the battle. For instance, it could lead to a scenario where the Japanese are attacking on Betio, rather than the Americans. Also of note is that the game mode works for both Red Orchestra 2 (aka the Eastern front) and Rising Storm (aka the Pacific front). The update is out today and, if for some reason you don’t own it, the game is free until this Sunday. If you feel like buying it, it’s on sale for 10 bucks this weekend. So, give it a shot. 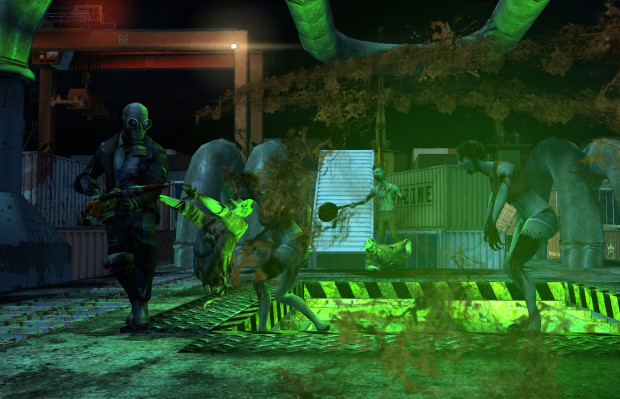