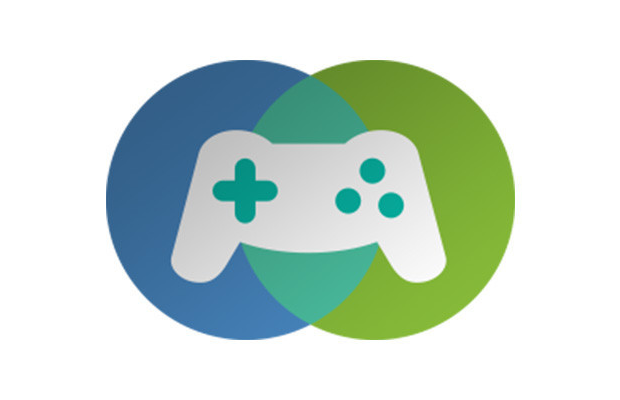 The first batch of Steam Family Sharing beta invites were sent out earlier today, according to a post on the official Steam group. Only 1,000 lucky users were given access, and it’s unknown when more invites will be sent.

If you’ve already forgotten about the sharing program, considering Valve’s other recent major announcements, it allows users to share their Steam library with up to ten friends. Full access is granted for each game in a player’s library, although only one “family member” can be logged in at a single time.