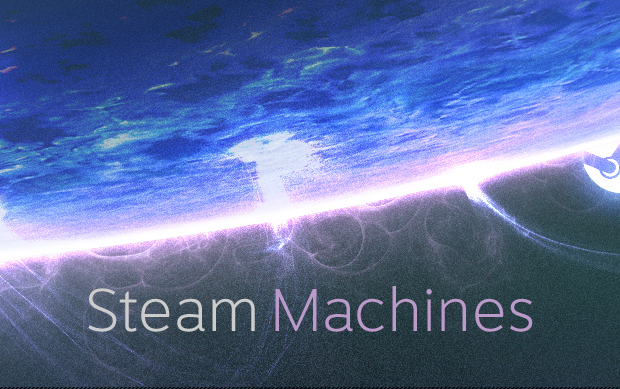 Earlier this week we learned of Valve’s SteamOS, and the next big announcement has hit. Valve is working with various partners to bring multiple pieces of hardware, or Steam Machines, to the market sometime in 2014. But of course, Valve is leading the charge with a prototype that will enter beta testing early next year.

We have designed a high-performance prototype that’s optimized for gaming, for the living room, and for Steam. Of course, it’s also completely upgradable and open.

300 Steam users will be selected to receive the Valve prototype completely free of charge. If you’re feeling lucky, you can throw your hat in the ring by doing the following.

THE HARDWARE BETA ELIGIBILITY QUEST:
Before October 25, log in to Steam and then visit your quest page to track your current status towards beta test eligibility
1. Join the Steam Universe community group
2. Agree to the Steam Hardware Beta Terms and Conditions
3. Make 10 Steam friends (if you haven’t already)
4. Create a public Steam Community profile (if you haven’t already)
5. Play a game using a gamepad in Big Picture mode

As for specs and appearance, Valve is being predictably tight-lipped. All we really know is that the machines will obviously run the SteamOS, and have access to the storefront’s massive library. We do know, however, that you will also be able to build your own machine to run the SteamOS..
Tags: steam valve