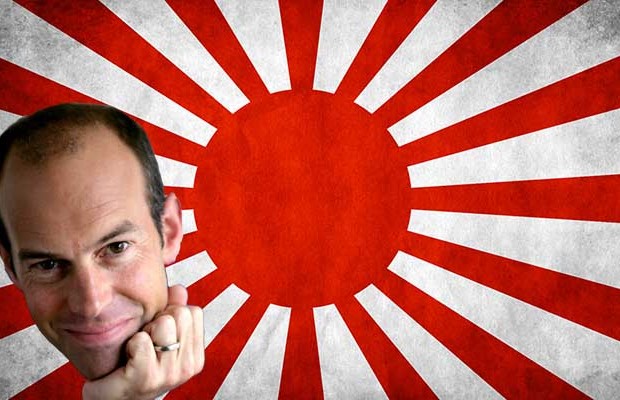 In a recent interview with Famitsu, corporate vice president of Microsoft Studios Phil Spencer teased a new Xbox One exclusive from a Japanese developer. Translated by Dualshockers, Spencer went on to say that they’re looking to announce the title closer to the Xbox One’s release in Japan. While no studio was mentioned by name, Spencer mentioned Blue Dragon and Lost Odyssey developer Mistwalker, and how great of an experience they had working together.

Do you think Microsoft has a chance with Japan this time around, or are they doomed to appealing near-exclusively to the Western market? Let us know in the comments.