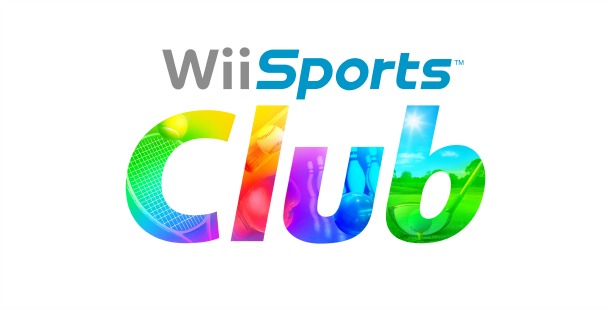 One of the biggest reasons to pick up an original Wii was the pack-in title Wii Sports. It used motion control and sometimes, all you wanted to do was just bowl with your friends. Now it’s back for the Wii U in HD.

Each title will be available individually on the Nintendo e-Shop for $9.99. The only release dates currently known are November 7 for Tennis and Bowling as the other sports will be available at a later date. If you want to play all the sports but not buy them, you can pay $1.99 for a 24 hour pass that lets you play all of them.

All the games will be in glorious HD and the biggest new feature, online multiplayer. You don’t need everyone in the same room now! There’s also a new online feature called Wii Sports Club that helps you build clubs with your friends. It’ll also include Miiverse support through Wii Sports Club and compete in your club or against other clubs. It also includes a free 24 hour pass to all the sports games.

This all sounds great but $9.99 each for every sports game? That’s a bit much for something that was free a long time ago. But then again, some of them are kind of skippable even if it does have online play. Bowling seems like the for sure one at least.