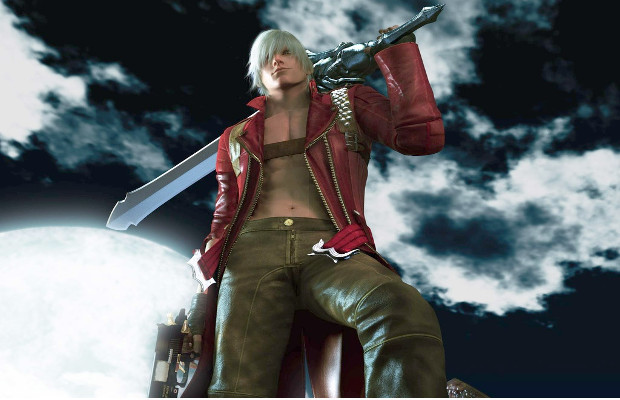 Itsuno Hideaki had a big hand in pioneering the Japanese action game with his Devil May Cry series, helping usher in an era of insane action, ludicrous bosses, and power metal while you fight. The man’s next project will be revealed at the Tokyo Game Show.

Hideaki was responsible for the Devil May Cry 2, 3, and 4, as well as overseeing DmC and directing Dragon’s Dogma. The director certainly has some great ideas and recognizes how to create scope and ambition. There is no information whatsoever as to what the next game he’s working on will be–not even platform or genre information. Luckily, we only have to wait a few days before finding out: the game will be unveiled on September 22 at TGS in Japan.