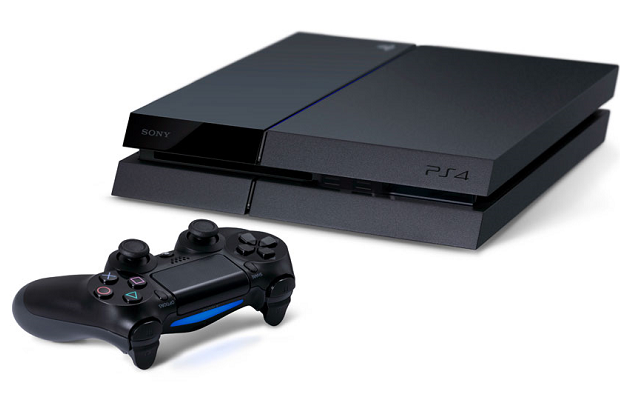 Following some misperception and misinformation regarding the PlayStation 4’s compatibility with external digital video recorders, such as the HD PVR2 or ElGato, president of Sony’s Worldwide Studios Shuhei Yoshida took to Twitter to calm the public.

In a Tweet Thursday night, Yoshida said, “We’d like to keep gamers happy and are considering every possibility regarding PS4’s gameplay capture. We’ll update you as soon as ready.”

We’d like to keep gamers happy and are considering every possibility regarding PS4’s gameplay capture. We’ll update you as soon as ready.

The Xbox One has already been confirmed to be compatible with external digital video recorders. Both the PS4 and Xbox one also have built-in video sharing capabilities.

In June, Hauppage, makers of the HD PVR2, posted on their Facebook page that, as far as they could tell from what they had learned at E3 2013, users will be able to use the HD PVR2 to record gameplay on the PS4. However, Yoshida’s comments Thursday night contradict this information.

The launch of the PS4 just is two months away and thousands of video content creators are still waiting to hear about their future relationship with the PS4. Let us know what you think in the comments below or follow us on Twitter and like us on Facebook.