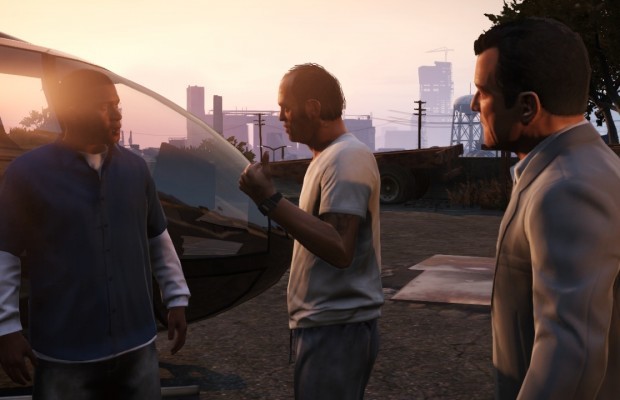 The internet has been a little crazy over the past 24 hours, as a GTA V leak has been spreading images and videos from the game. While Grand Theft Auto V doesn’t release for five days, Microsoft is making sure to ban the consoles of those gamers who are playing a leaked version of the game and spreading content.

Rockstar Games has a specific policy that mentions leaking content of a game before the release, and one of the videos leaked contained the individual’s gamertag. As you can imagine, their system was banned by Microsoft which means they’ll need to purchase a new one to play on Xbox Live again.

Rockstar’s policy on pre-release footage of a leaked game is listed below.

Pre-Release Footage: No pre-release leaked footage of any kind: Any posting of in-game footage from leaked copies of the game prior to its official release date will be taken down, regardless of how the game was obtained. This includes “early unboxing” videos.

With Grand Theft Auto V being one of the biggest titles to release in quite some time, it’s unfortunate to see the game leaked early. Are you actively searching for leaks, or are you trying to steer clear of spoilers? Be sure to let us know what you think by leaving us a comment below, or continue the discussion on Facebook and Twitter.