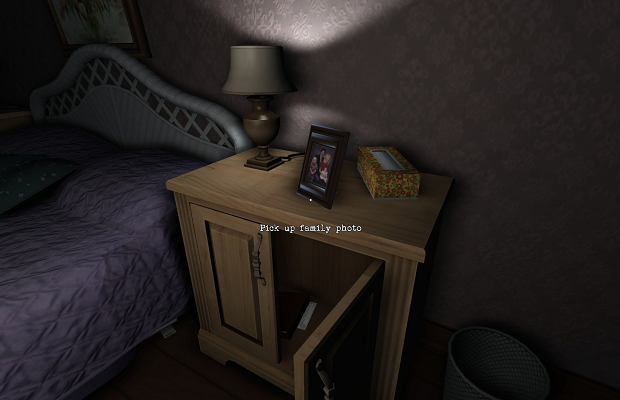 Along with the positive critical response we are continually grateful for and humbled by, we are also doing alright as far as sales numbers go!

Gone Home sends players back to the mid-nineties as Kaitlin Greenbriar, a woman who returns home after a year in Europe only to find her family home deserted. As Kaitlin, you explore the house to unravel what happened, and learn about her family in the process. 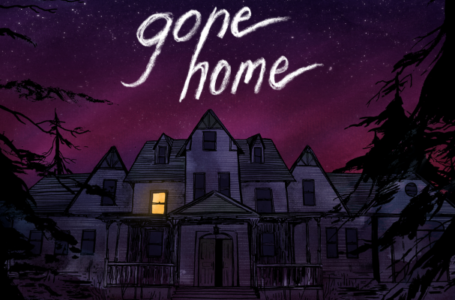 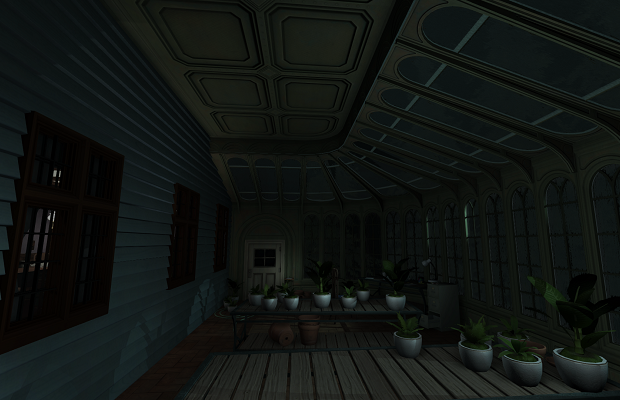 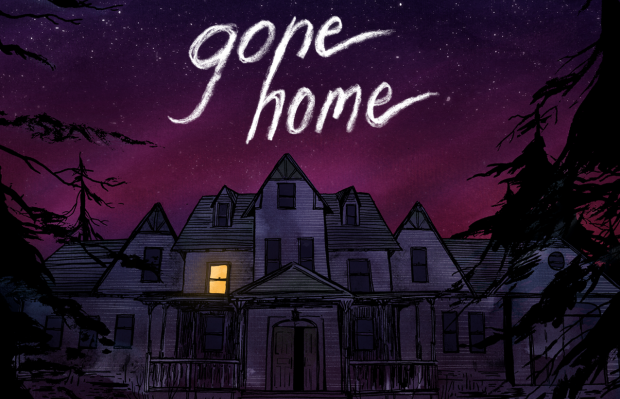