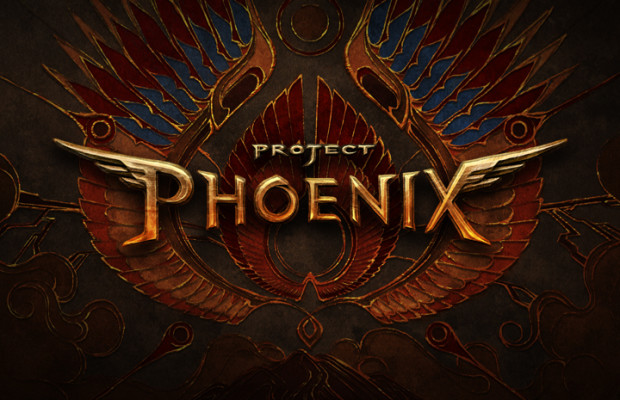 The Project Phoenix Kickstarter campaign finished its run with over $1 million raised. With a final tally of $1,014,600, Creative Intelligence Arts far surpassed its original goal of $100,000.

Project Phoenix is described as a “JRPG with a squad based RTS game design, brought to you by veteran developers and creators from the East and West.” The team behind Phoenix has a list of credits a mile long, with titles ranging from Valkyria Chronicles to L.A. Noir. Hell, they even have famed Final Fantasy composer Nobuo Uematsu signed on.

Even though the Kickstarter campaign is over, you can still throw the studio cash through PayPal. Project Phoenix is expected to hit PC, Mac and Linux. PS4, Vita, Android and iOS versions are also expected, but will “have a different version to the PC counterparts due to limitations.”