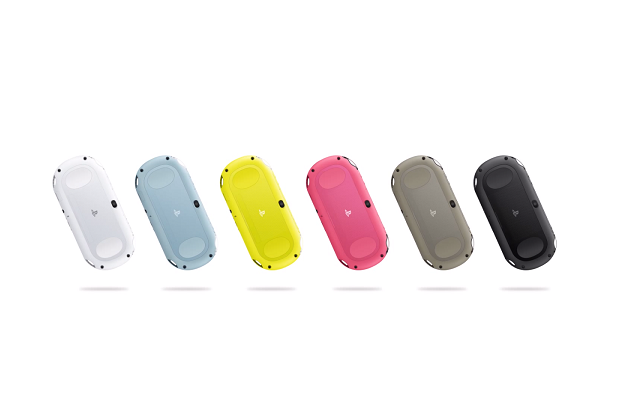 Packaged with the console will be a 1GB memory stick and promises of an extended battery life. This announcement comes alongside that of a 64GB memory stick, which is expected to release in the coming months.