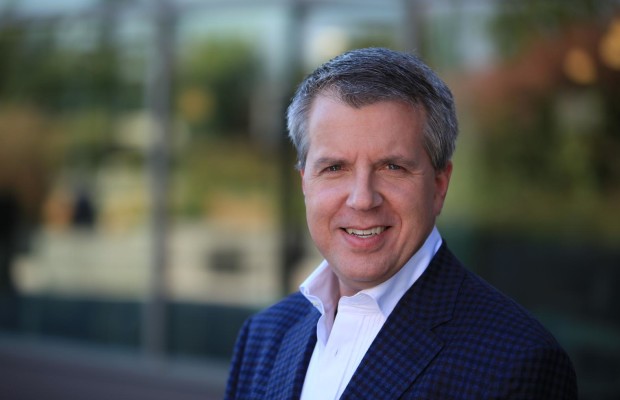 File this under ‘funny story of the day’ because this is pretty funny. When the Xbox One was revealed, many people thought the name sounded weird at first and quickly made a portmanteau of the name with ‘Xbone.’ Seems Major Nelson isn’t a fan of that name.

Nelson recently got an approved membership on NeoGAF with the lovely community welcoming him. He was asked about the popular internet term and he was pretty disappointed in it. Here’s his response:

I don’t like it…it disrespects the teams that have put in thousands of hours (already) into the development of the product. Sure, it’s cheeky but I don’t care for it myself.

As much as you might not like it Major, it most likely won’t go away for a long time. Would you rather people say Xbox 180? That doesn’t sound like a great one either. I can sympathize but that’s only because the name sounds dumber the more I hear it.