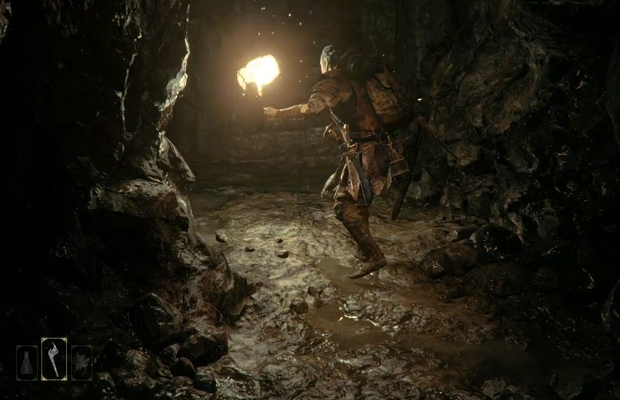 We still don’t know much about Capcom’s upcoming title Deep Down, but a few questions have been answered at a recent Sony Japan press conference. The game will be set in New York in the year 2094 and feature randomly generated dungeons, in what Capcom is calling a “memory reading” RPG

It has also been confirmed by producer Yoshinori Ono that Deep Down will not release on the Xbox One. More details are expected later this month at the Tokyo Game Show, and be sure to check out the game’s latest trailer.