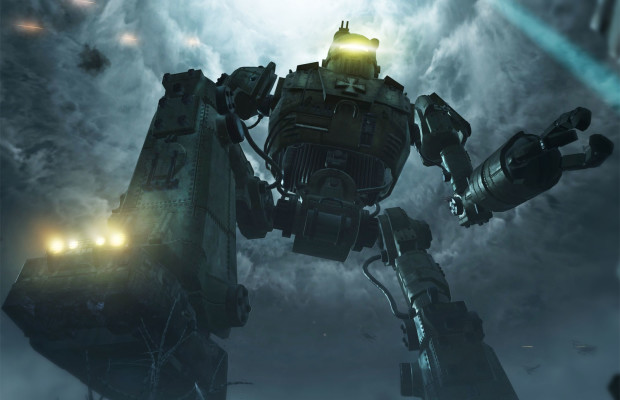 Activision have announced the date the final Black Ops II DLC, Apocalypse, is coming to PC and PS3. The DLC will finally come to those platform on September 26th. Like most of the map packs, Apocalypse will be available to Season Pass holders for free and 15 bucks to the rest. The map pack adds four new competitive maps:

The DLC also adds a new Zombies map titles Origins. This map brings back the original 4 protagonists and brings a bunch of new stuff to the table, including a tank that makes a great defensive platform and a giant robot, which is rad. So, if you’re still playing Call of Duty, you got one more bit of content coming your way before Ghosts.