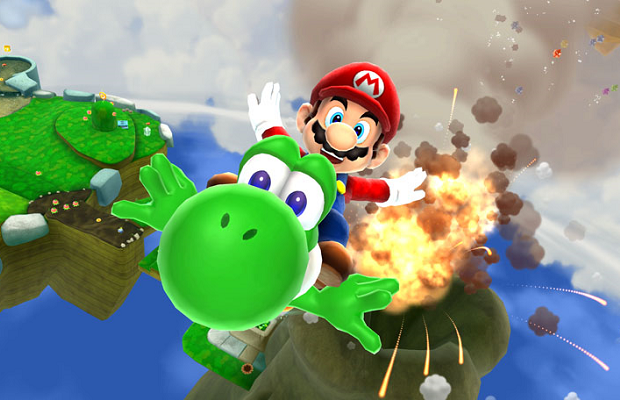 Nintendo describes this as “one of the many steps Nintendo is taking to provide shoppers with the best value and variety across all its systems through the end of 2013.” While some of these price drops may be three years in the making, I guess late is better than never.