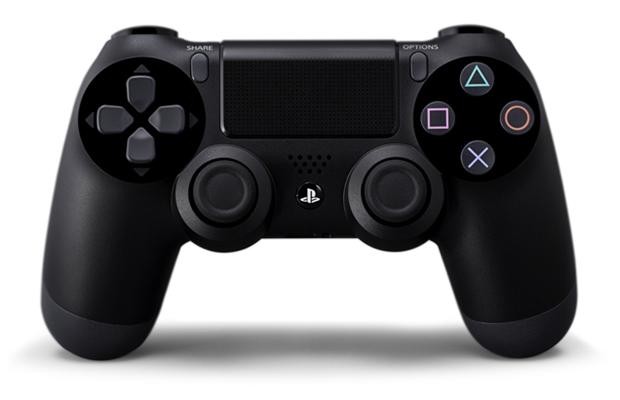 We know the Xbox One will support up to the eight controllers, doubled of the original 360 but what about the PlayStation 4? Its predecessor could support up to seven but we’ll be getting a bit of a downgrade with their newest system.

A user on Twitter asked Sony President Shuhei Yoshida how many controllers the new system could support. His response follows:

So it looks like we’ll only be getting 4-player support. Seems a bit a backwards from last generation but to be fair, not a ton of games really harnessed the power of seven players, aside from X-Men Arcade. We’ll see if its worth having double the players on Xbox One in the future.