XCOM: Enemy Unknown’s upcoming DLC pack, Enemy Within, is only available on Xbox 360 and PlayStation 3 in the game’s Commander Edition. The content is too large for a regular patch, developer Firaxis announced at PAX Prime over the weekend.

“For the expansion on the PC, it was fairly straightforward,” said Firaxis senior producer Garth DeAngelis. “But when it came to the consoles, it was too big. If we wanted to deliver the same content to the console players, we had to do it this way as a standalone expansion on a disc. We couldn’t simply just patch it in.”

For PC and Mac players, the content will be available as a patch for $30. However, Enemy Unknown changes a great deal about the base XCOM experience; new upgrades, skill changes and units will alter the gameplay.

“These things are tied deeply into Enemy Unknown so we wanted to release [the Commander’s Edition] as sort of the ultimate edition, with all the previous DLC on this one disc,” DeAngelis said. “It was either deliver it this way or not deliver it at all.”

XCOM fans, do you think the Enemy Within content is worth buying the game again? Why or why not? Let us known in the comments. 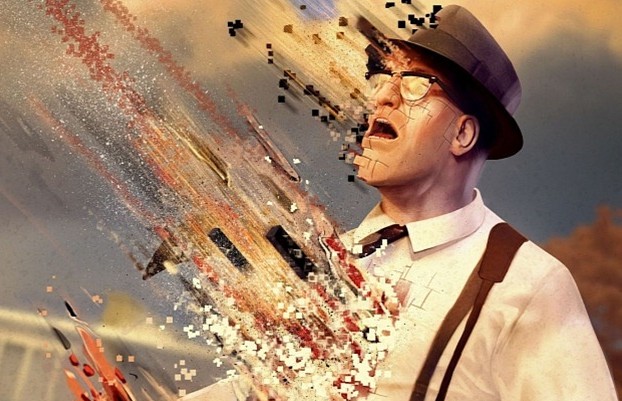