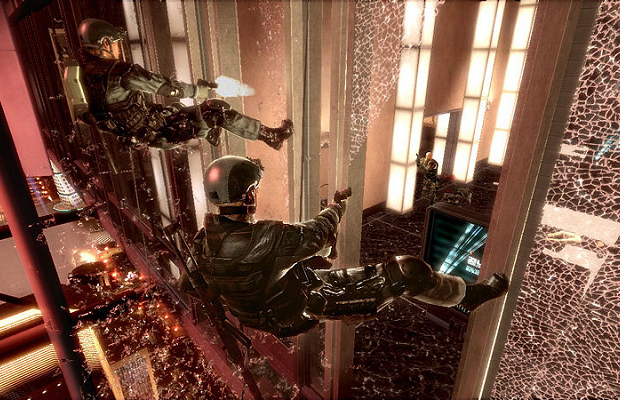 Released back in 2006, Rainbow Six Vegas brings tactical first-person shooting to the vice-filled city. Magic 2013 is part of the Duels of the Planeswalkers yearly series of Magic: The Gathering games, just keep in mind a newer edition has been released.