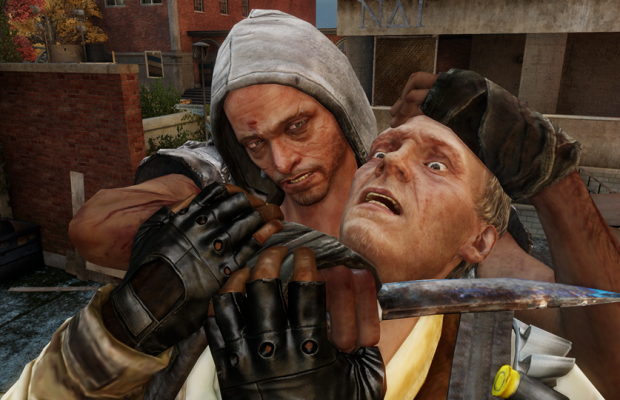 Back when The Last of Us launched back in mid-June, a lot of players, myself included, were surprised to find that the game’s multiplayer mode, Factions, was not just a tacked out competitive mode put in just to check some imaginary checklist. Rather, they found that the mode was actually pretty in-depth and accurately recreated the feel of the much-lauded single player campaign. Now, the game is getting a new update which, along with all the standard gameplay and technical fixes, comes with a new multiplayer mode called Interrogation.

Interrogation is a two-stage mode where the ultimate goal is to find and break into the enemy’s safe. However, you must first find the location of the safe by getting 5 Interrogation Executions, which are longer than the standard Special Execution. After you get that, the safe shows up and you much crack it open. It actually seems to be pretty cool and I’ll definitely be giving it a try later. If you’re interested, the video patch notes as well as a link to the full patch notes are below.


Source: Naughty Dog (via The Escapist)

Tags: naughty dog ps3 sony The Last of Us