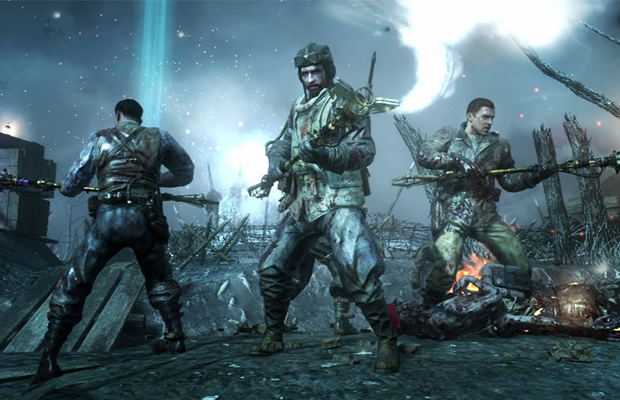 If you haven’t picked up Apocalypse – the final DLC pack for Activision and Treyarch’s Call of Duty: Black Ops II – just yet, the developer has a trailer with gameplay footage to whet your whistle for the content.

Take a look below and get your fill of battlefield action:

The video offers a glimpse of Black Ops II‘s four new multiplayer maps – “Pod,” “Frost,” “Takeoff” and “Dig.” Take a look at the official descriptions for each new arena:

The pack also includes “Origins,” a new map for the ever-popular Zombie mode. Described by Treyarch as having a “dieselpunk” art-style, “Origins” features some new elements, such as a zombie tank and a massive robot on a ravaged French battlefield from World War I.

The content is available exclusively on Xbox Live (for now) for $14.99.

Have you already picked up Apocalypse? What do you think of the content? Let us know in the comments.