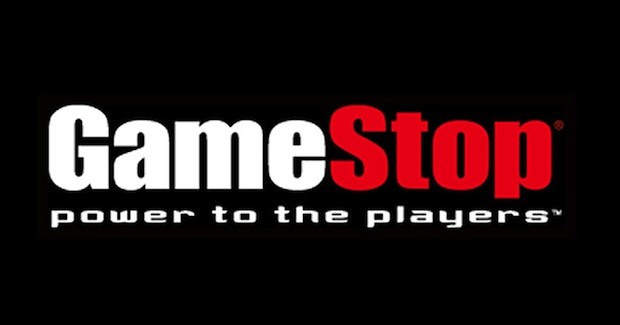 This week marks GameStop’s annual EXPO conference, a yearly event in which store managers throughout the company gather to meet, greet, discuss business initiatives for the coming year and try out some of the coming months’ big games (and leaving assistant managers to test their mettle at their home stores as they make do without the head honcho for a week). This year’s conference is in Las Vegas, and the company announced this week managers will return home with a nice, hefty reward in hand – a PlayStation 4 and an Xbox One, free of charge.

That’s quite an investment on GameStop’s part – a total of about $900 per manager, with 6,500 stores across the country, adds up pretty quickly – especially when one considers that the company is also throwing in a few games on the house as well. For the PS4, managers will receive copies of Killzone: Shadowfall, NBA 2K14, Madden NFL 25, FIFA 14, Need for Speed: Rivals and Battlefield 4. Managers will also receive a copy of Beyond: Two Souls for the PlayStation 3.

There’s been no word yet on whether they’ll get a similar set of games for the Xbox One (or Xbox 360), but odds are managers will get some swag for Microsoft’s system as well.

For anyone familiar with GameStop’s internal workings, this isn’t terribly surprising news – store managers come home from convention each and every year with a handful of comped games and accessories, usually that year’s big holiday releases (the company promises managers a copy shipped to each store upon release for games not yet out). It’s not generally considered newsworthy, but this may be the first time the company has gone so far as to provide managers with a new, expensive gaming platform – let alone both new, expensive gaming platforms hitting in time for the big holiday rush.

Are you rethinking a rewarding career as a GameStop store manager now? Why or why not? Let us know in the comments.