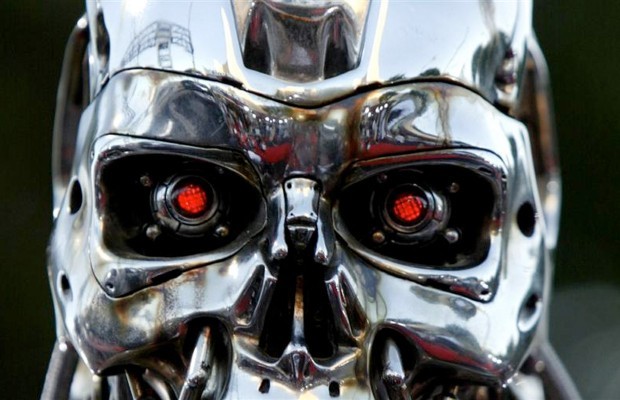 Video games based on old movies seem to be the latest trend, what with Aliens: Colonial Marines and the upcoming Rambo: The Video Game. The latter’s publisher, Reef Entertainment, isn’t done yet.

The publisher unveiled plans to develop a Terminator video game, following earlier news that it had acquired video game rights to both 1984’s Terminator and its 1991 sequel. Both films are regarded as some of the very best action sci-fi cinema of all time, and Reef looks to replicate that quality with Terminators: The Video Game. Reef did not specify a release date or platform for the game, or really anything else for that matter besides the intention to closely study both films and create and accurate, detailed game based on them. The plural of “Terminators” is particularly interesting though.

What do you want to see in Terminators: The Video Game? Tell us in the comments or find us on Facebook and Twitter!