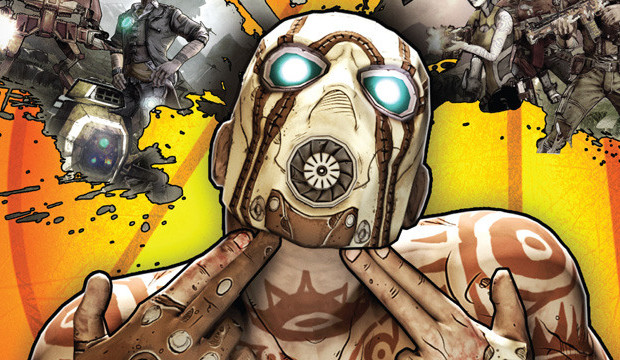 No surprise here – it looks as though Gearbox Software is preparing to release a game of the year edition for Borderlands 2.

A GameStop tipster sent IGN an image of internal promotional material promoting the new edition of the game, which reportedly includes all of the downloadable content released for the game so far – as is generally the case with GOTYs – which would include:

The news is hardly surprising, considering the immense critical and commercial success Borderlands 2 has found since it first released in September; the game currently sits at an 89 rating at review aggregator Metacritic and the game was announced for the PlayStation Vita last week. Additionally, several sites have reported seeing listings for a GOTY edition on sites like Steam and Amazon.

No release date has been announced, but if GameStop is looking to promote the game, it can’t be too far away.

Will any of you late adopters pick up a GOTY edition of Borderlands 2 given the extra content? Will you re-buy the game? Let us know in the comments.