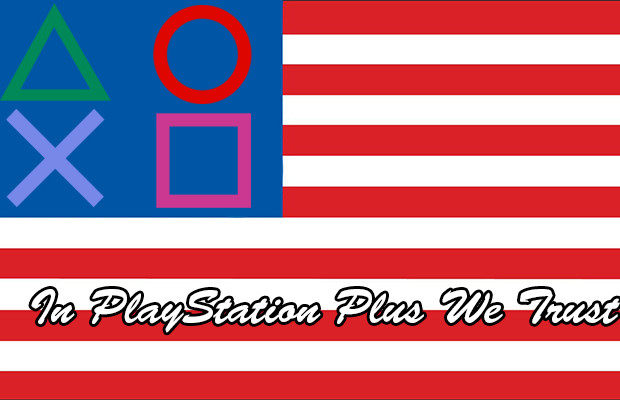 This week is a double feature: both Star Wars Pinball and Darkstalkers Chronicles: The Chaos Tower are yours to own!

Star Wars continues its invasion of everything possible, with Pinball being the next on the list. Yes, that pinball, the one that you probably spent a fortune on in the arcade, incessantly slamming the buttons to make those paddles fire a little ball up chutes and through gates for a high score. That same experience is brought to the Vita, but the exhilaration is lost.

The tables themselves are fun and sport solid design that draws from all of the movies as well as fire off voice clips from the movies. Mechanically, however, they’re not nearly as interesting. There are some fun areas in which characters will rise out of the table and/or interact with one another or the player, but these are fairly rare and the conditions for activating them are not very clear, or change too often. Pinball is better left in the arcade.

Like this week’s other game, your enjoyment of this entry will depend on your love for the source material. If you’re a fan of the Darkstalkers games, you might find something to like here. On the other hand, this is an old game and it’s likely you’ve dabbled in a couple of other games that feel better than this dated entry. It’s not to say that it’s bad: this is still a fairly fun game. There is a steep learning curve and a lot of combos to memorize, so if that’s the sort of thing that you enjoy in a fighting game, this might scratch your itch.

The controls on the Vita (just like on the PSP) don’t do favors for the combo-heavy gameplay of Chaos Tower. It just doesn’t feel right. This is, after all, a series that originated in the arcades, and unless you’re adept at handheld fighters, you may struggle with this for a while. On the other hand, this is a very good translation of Darkstalkers on every other level, and selecting different modes and fighting types gives a good jolt of nostalgia. You might want to download this to try it out, but fighting games have come a long way since Darkstalkers.

The main hallmark of Divekick is its status as a two-button fighting game, and not using a stick. You jump with one button, and kick with the other. First person to hit the other wins. That’s about all there is, but correct timing is an important part of the gameplay (for example, jumping at the right moment to dodge). It started as a joke, and now it’s a game you can spend money on. If you like stupid simplicity, this might be for you.

The Killzone: Mercenary beta is now here! If you applied for the closed beta but didn’t get in, now is your chance to start playing it along with everyone else. We really dug it, so it’s definitely recommended to anyone that can get in on what is shaping up to be one of the Vita’s best games.

Another entry in the puzzle genre, this game has you popping colorful germs by firing orbs at them, causing them to inflate and explode. This is similar to the multitude of other bubble popping games, as it entails the identical mechanic of firing the cannon at the top of the screen at rows of nasties, but there do appear to be some fun additions and setups, as well as an attractive aesthetic. Might be worth it if you’ve been wanting another one of these games.

Finally, we’ve got another round of discounted Japanese Vita games. Of note this week are Ultimate Marvel vs Capcom 3, Muramasa Rebirth, and Metal Gear Solid HD Collection Vita.