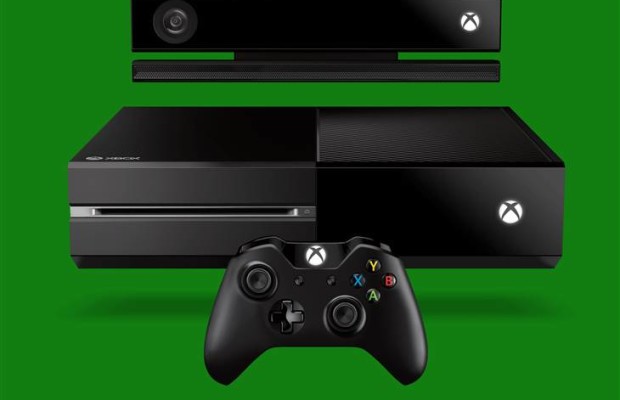 The one thing that can make or break a new console is the games. If you have nothing to play, why bother buying it? The Wii U’s lack of a library more than proves this. Thankfully, that seems like that may not be the case for the Xbox One. While at Gamescom, Microsoft revealed that their upcoming console will start off with 20 games at launch. Even better, the number of shovelware games that usually clog up a console’s launch library appears to be at a minimum for the Xbox One. The 20 games are as follows:

Even better for the Xbox One, the launch lineup does have a fairly decent set of exclusives. The notable exclusives include Dead Rising 3, Forza 5, Crimson Dragon, Peggle 2, Killer Instinct, Lococycle, and Ryse. Plus, the system has that Call of Duty DLC timed exclusivity, which for many CoD fans is almost a necessity. All in all, I think it’s fair to say that this is not a list to decry as being lacking. Now let’s just see if this stream of good games continues into the launch window of the Xbox One.