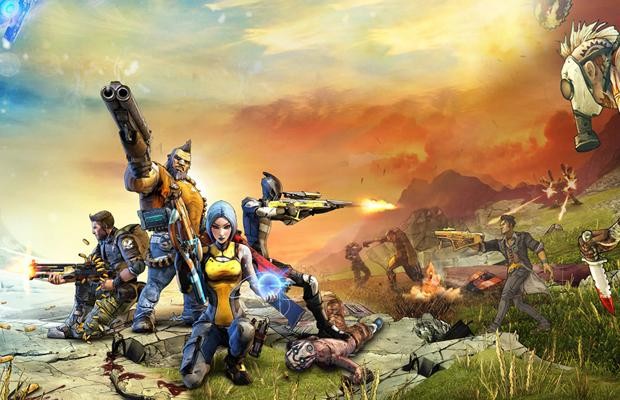 Gearbox’s Borderlands 2 will be coming to the system making its portable debut. Randy Pitchford always said that he’d love to make it but he’d need another studio to help out and Sony’s help. Look’s like they got it.

Other titles include Polytron’s Fez, Starbound and a slew of other indies coming to the system.

No other details are known like who’s developing BL2 on Vita but we’ll keep you up to date during Gamescom.