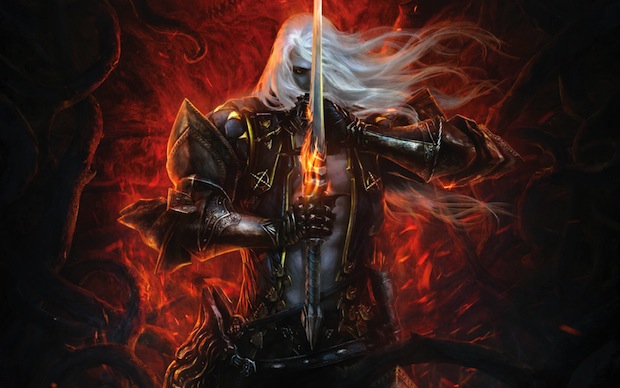 The 3DS adventure game Castlevania: Lords of Shadow – Mirror of Fate will see new life when it’s released in HD for PlayStation 3 and Xbox 360 this fall, according to a post on the Lords of Shadow Facebook page.

Mirror of Fate will hit the PlayStation Network and Xbox Live Arcade on Oct. 31 – better known as Halloween. No information is yet available on pricing, and Konami’s Dave Cox took to Twitter to say that the company is “looking into” the possibility of a PC release but has no plans to release the game for the PlayStation Vita.

Mirrors of Fate, the second game in developer MercurySteam’s Lords of Shadow trilogy, was released for the 3DS in March to decent critical reception – the game currently sits at a Metacritic rating of 72. Set 25 years after the original Lords of Shadow released in 2010, Mirror of Fate explores the adventures of Gabriel Belmont’s descendants.

Well, Castlevania fans? Will you play Mirror of Fate in HD? Let us know in the comments.