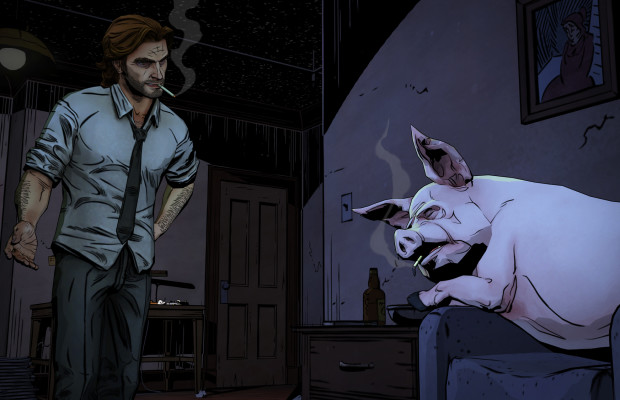 As excited as everyone is for the next season of Telltale’s The Walking Dead later this year, let’s not forget about their other title based on the comic series Fables entitled The Wolf Among Us. You play as Bigby Wolf, a detective based on the Big Bad Wolf trying to protect the folklore characters in the real world. Check it out below:

You can see it still retains the style of the graphics, with comic-book style art that really pops. The first episode is entitled ‘Faith’ and will be ‘premiering soon’ whatever that entails. They were hoping to get the game out by the summer so hopefully it begins by the end of August at least.

Tags: telltale games The Wolf Among Us