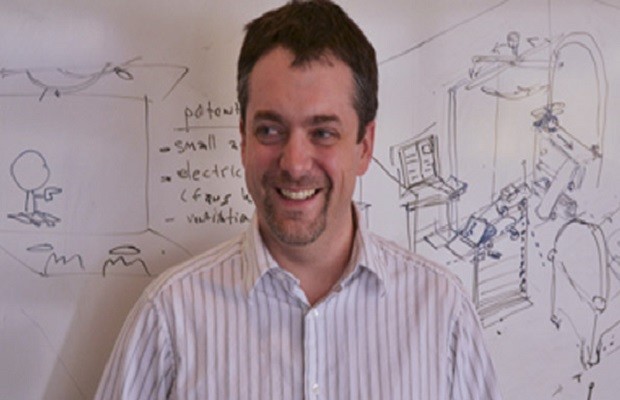 Former head of Steam’s business end Jason Holtman has found a new job at Microsoft where he will focus on the PC gaming and entertainment strategy sectors, Games Industry International reports.

Holtman was an employee at Valve for eight years until last February when he left the company for unannounced reasons. At the time, Valve was reportedly laying off several employees, though founder Gabe Newell told Engadget, “We’re not going to discuss why anyone in particular is or isn’t working here.”

“Yes, I have joined Microsoft where I will be focusing on making Windows a great platform for gaming and interactive entertainment,” Holtman said. “I think there is a lot of opportunity for Microsoft to deliver the games and entertainment customers want and to work with developers to make that happen, so I’m excited to be here.”

Holtman was largely responsible for Steam’s success as a digital distribution platform for PC games. What his exact role will be at Microsoft is unclear, especially given that Microsoft is currently preparing for the launch of the Xbox One in November.

What do you think this could mean for Microsoft? Will they be ramping up their PC gaming services? Will digital distribution be at the forefront on the Xbox One? Let us know in the comments below or follow us on Twitter and like us on Facebook to share your thoughts.