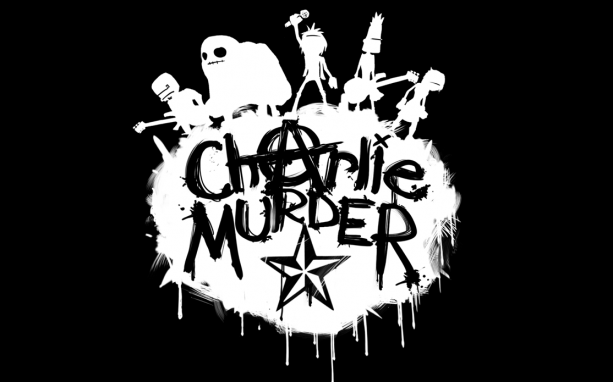 Growing up, punk music has been one of my favorite genres. From the Ramones to the Descendents to the Sex Pistols, they all exemplify three attitudes: ferocity, snotty brattiness and a disregard for the right thing. The band Charlie Murder followed in this tradition, but the metal band Gore Quaffer hated them, so they killed the bandmembers, starting an apocalypse with zombies everywhere. Luckily, you – one of the late punkstars – have been revived, and now it’s time to exact your revenge.

Charlie Murder is the latest game from Ska Studios, creative minds behind the Dishwasher series. They’ve become accustomed to making deep fighting engines within their action games. So what happens if you take that formula and apply it to a classic brawler? You get one of the deepest playing brawlers in forever.

When you start out, you’ll have your choice of up to five characters. They each have a different class and a special ability based on their instrument of choice. They can range from beserker to mage and beyond. You can even mix with other characters to combine both your special attacks for even more damage.

You’ll be dishing out combos with the X and Y buttons, and using them in conjunction offers a strikingly deep combo system. Quick changes between the buttons will launch your enemies up in the air as you continue pummeling them, ending the combo with a piledriver. Oh, and don’t forget to curb stomp their brains afterwards.

What starts off looking like a mix between Castle Crashers and Scott Pilgrim Vs. The World in terms of combo systems and items, quickly ends when you first get a hold of the UI. Pressing select opens up a menu of various equippable items. These will grant you special abilities and boost your defense and offense. Some of them even look cute like cat ears, while others appear as menacing pirate hats.

Pressing any button on the D-Pad brings up your cellphone. Left leads you to Squiddler (their form of Twitter) where followers are measured like experience points. Up on the pad lets you allocate your skill points and add additional skills. Right pulls up your emails, which range from helpful tips to messages from Gore Quaffer telling you to die. Lastly, Down brings forth a camera that lets you take pictures, and if QR codes are around, you’ll unlock bonuses.

You’ll also carry a large quantity of different ales as you’ll craft beers. These are mostly support items and quick buff potions but c’mon, making your own beer in a videogame? When’s the last time a studio thought to put something like that in there? There are even tattoos you can acquire that’ll give you new special attacks, or Anar-chi, as they’re called.

The levels sprawl in detail once you start to travel in the city, from the headstones creepy graveyard to the pillars of a gothic castle and the palpable pungence of the sewers. The change in detail makes every level feel more engrossing and nothing feels like a re-purposed environments.

Zombies will be some of the first enemies you encounter but over time, you’ll meet ninjas, giant rats, and pistol-wielding witches. They all take on versions od Ska Studios trademark look, which seems to work. Compared to the art design in Dishwasher, this seemed to fit the punk lifestyle of the characters involved.

This game soars as a multiplayer brawler with up to 4-player online and offline co-op. As a single-player affair, you might get beaten up a lot and overwhelmed in the later levels.

It gets worse with the checkpoint/save system. After a large series of levels, including special level-specific sequences, one death can lead you all the way to the beginning of a set of levels. For example, after passing a broomstick scenario, you enter the castle, but upon dying at the start of the castle, you’re brought back to the beginning of the broomstick scenario. At times, I even had to re-fight bosses. Granted, if you’re in a regular level, you can just run past enemies to get to the part you want, but it’s not the best alternative.

At the end of the day, Charlie Murder made me want to mosh around the walls, with all the brawling and punk rock making quite the personal impact. Some of this desire may have been caused by minor gripes, but it’s still a solid brawler that anyone who loves beating people up–or punk–will enjoy. So zip up your ripped jeans, put on Damaged by Black Flag, and rise above to knock the metalheads down with your punk. 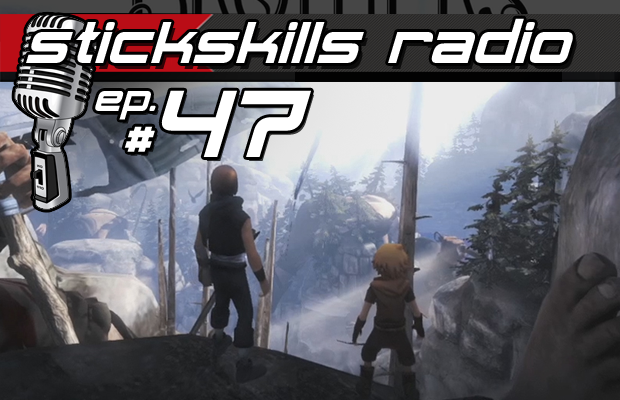