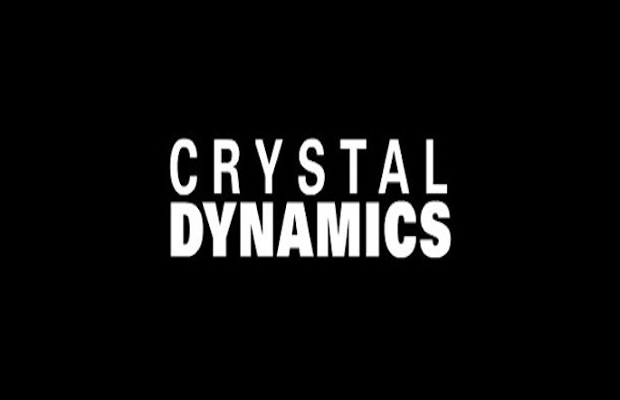 Crystal Dynamics becomes yet another in the tragically long list of developers hit with layoffs in recent years. The company announced earlier today that about a dozen employees were laid off. While the move did not affect the next-gen Tomb Raider sequel in development, a secondary unannounced IP is going through a “re-scoping.”

Oddly, there doesn’t seem to be any major financial reason for the downsizing, as the reports stated that the new project’s restructuring rendered some roles on the team “redundant.” This is the first in a series of personnel changes coming to Square Enix, which seeks to change how it both develops and releases games. Studio heads will have a more active role in the creative development of games, while administrative tasks will be relegated elsewhere. This, Square Enix hopes, will get games shipped faster and at a lower cost. We’ll find out when this unannounced new IP gets releases whether the changes work.

Any ideas or hopes on what this new game will be? Tell us in the comments or find us on Facebook and Twitter!