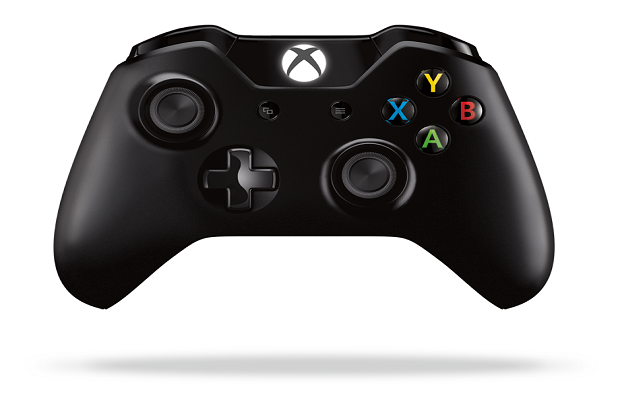 One advantage of the Xbox 360 Wired controller was its ease of use to hook into PCs via USB. The Xbox One controller will be both wired and wireless but you won’t be able to use it with your PCs until after launch.

A spokesperson for Microsoft told GamesBeat that it’s expected to hit sometime in 2014. Reasons are because the technology is far different than the 360’s controller, it wouldn’t be just a simple plug and play. The spokesperson went on:

“New wireless protocol, combined with the ability to work in ‘wired’ mode, and the addition of features like Impulse triggers, means that new software has to be written and optimized for the PC.”

In addition, they’ll be making previous games on PC that work with 360 controllers work with Xbox One controllers. It’ll actually take a lot of work, the spokesperson says.

Better stick with your 360 pad for your Steam and other PC games. But you’ll be able to use it sometime next year at least.