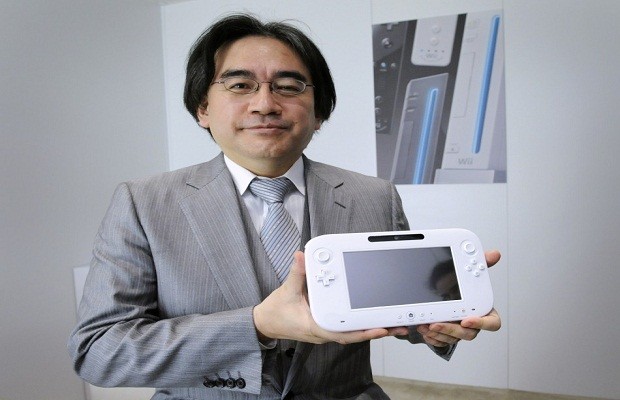 Nintendo president Satoru Iwata expressed his theory as to why the Wii U was not selling well when speaking to Computer and Video Games today. Iwata believes that is not the price that is keeping consumers from buying the Wii U, but a lack of “quality software titles,” instead.

Iwata theorizes that due to the cheaper Wii U Basic model selling fewer units than the more expensive Wii U Premium model, it is not the price that is deterring would-be customers.

“If the price is actually an issue [with Wii U], then there is some contradiction between the current sales balance between the Basic and Premium versions of the Wii U,” Iwata said.

“The basic version should have sold a lot, but the fact of the matter is that people are buying more of the premium version. So the issue is not there.”

Recently, the company reported a global sales figure of only 160,000 Wii U units worldwide for their last financial quarter (May-July).

Many have postulated that as with the slow start of the Nintendo 3DS’ life cycle, Nintendo might drop the price of the Wii U in order to entice new consumers. However, Iwata believes that “lack of software” is to blame.

“I understand that the real issue is the lack of software, and the only solution is to provide the mass-market with a number of quality software titles.”

What do you need to see on the Wii U in order to get you to buy one? Let us know in the comments below or follow us on Twitter and like us on Facebook.