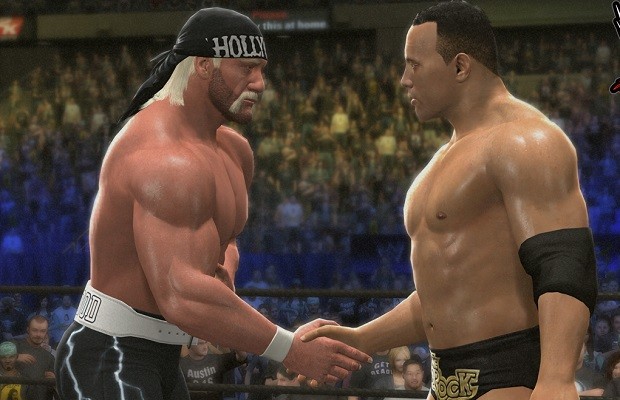 Despite switching publishers, it’s been expected that WWE 2K14 won’t stray too far from WWE ’13. Last year’s mostly well received entry in the long running wrestling franchise. It should come as little surprise then that today’s announcement of the “30 Years of Wrestlemania” mode sounds a mite familiar. Featuring over 45 matches from throughout Wrestlemania history, including classics like Andre the Giant versus Hulk Hogan and even more modern headline matches like The Rock and John Cena’s main event from Wrestlemania 28. Much like last year’s Attitude Era mode, you’ll have to complete objectives appropriate to the match you’re playing. One would assume that bodyslamming Andre the Giant will be one such objective.

WWE ’13’s Attitude Era mode was well received, so it’s easy to see why Yukes and 2K would cash in on the upcoming 30th Anniversary of Wrestlemania with this tie-in. 2K and WWE will be revealing details of the modes roster at WWE Summerslam Axxess on August 17. Hosted by Hall of Famers Jim Ross, Jerry “The King” Lawler and current WWE Superstar Damien Sandow, the reveal will be broadcast on 2K’s twitch channel at 12:30PM PDT. 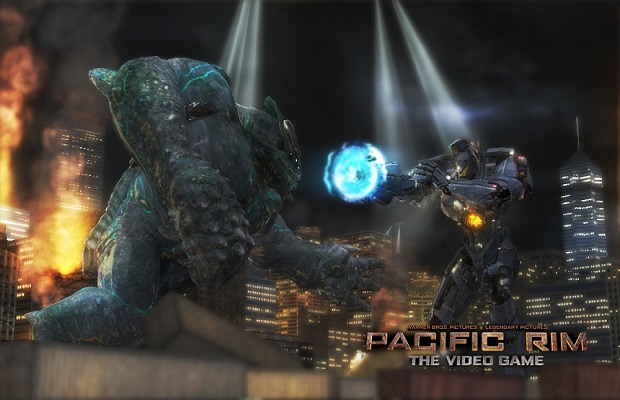 What We Missed: ‘Deadly Premonition’ heads to...